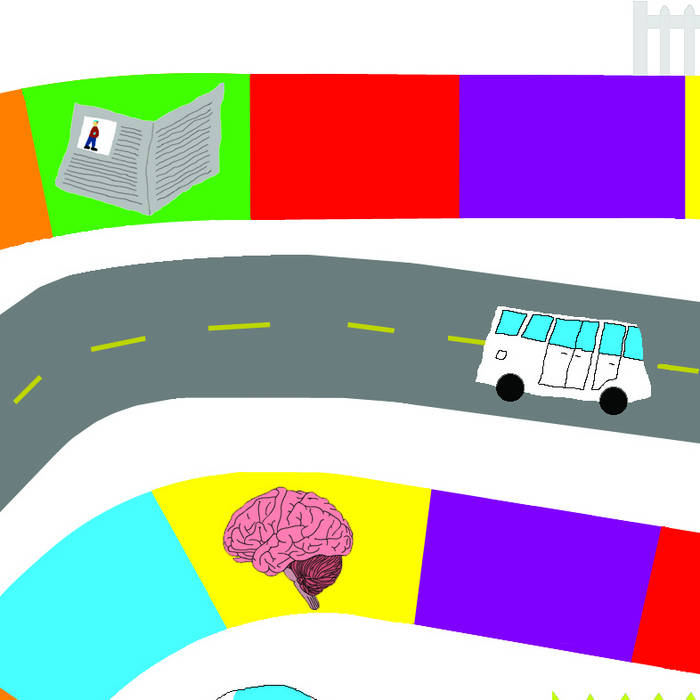 If I was a rocker, I bet I could really rock her and you.
And if my name was Elvis, I bet I could shake my pelvis too.
If I was a doer, there’d be nothing that I couldn’t do.
And if I was a singer, then, I would sing this song for you.

If you were a writer, you would have a non-sequitor or two.
And, if you were a prophet, then you would really say something true.
If you knew what you were and what you want, then, you’d have a clue.
You’re just doing what you’re doing. You’re just living. Well, good for you!

If you were, you would have been.
Yes you are! You are being!
If you will, you will be.
Yes you will will! You will be!

If we were lovers, then, I would really really love you.
If you get your numbers right, then one plus one is one less than two.
Baby, I hope maybe we could be we and not me and you.
I’ve been thinking lately we could be one, three, four, five or two.

If we were, we would have been.
Yes we are! We are being!
If we will, we will be.
Yes we will will! We will be!