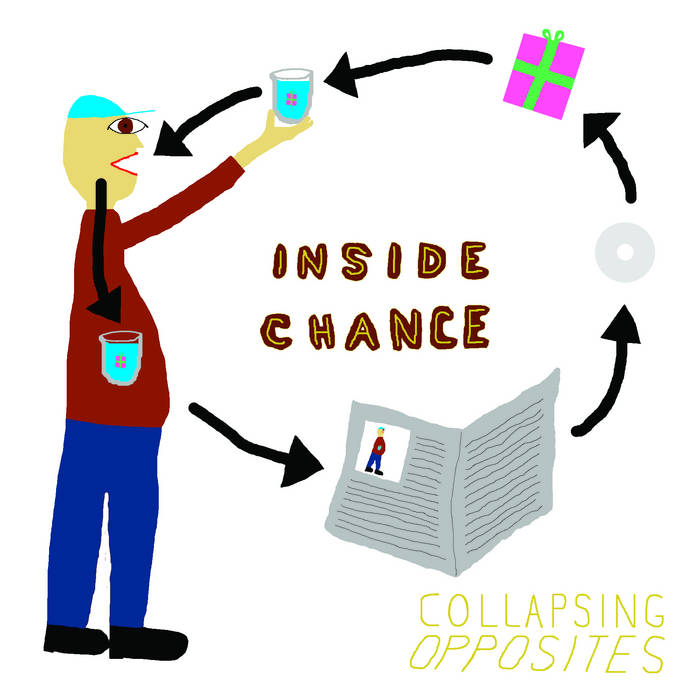 What’s that sound? What’s that band?
What’s that riff-raff that you're driving around in your van?
What’s that song? And what’s that ditty?
You say your city’s ugly, but how about you? You’re not so pretty!
Well, jaded neighbours! We could improve here!
You only hurt yourself when you stick up that finger!
You call it a “wasteland!” You wasted your band!
Now turn that frown around and
don’t be scared to play your awesome sound.

What’s the plan? Where’s the future?
Have I told you lately that you’re looking so much older?
And who’s that man? Yeah, who’s that singer?
I can’t believe the way those kids are wrapped around his finger.
Where’s your hero? Yeah, where did he go?
You have not been the same since we went to Montreal.
Now start a venue and sign a band or two!
You’ve got the time and now there’s nothing that can stop you!

You’ve got the touch! Yeah, you’re so tough!
So do your stuff and show some love and make a
list and start checking things off.

What’s that sound? What’s that holler?
That “what” is the circumstance that brought you to us, caller.
And what’s the catch? Where’s the dollars?
What’s that in your backpack you’ve got hanging around your shoulder?
What’s your system? What’s the exception?
What would you do in an ideal situation?
And what’s your problem? You broke your eardrum!
You smashed your wrist and wrecked your face and then you
bent your little thumb.

from Inside Chance, released February 23, 2007
Written by Collapsing Opposites.
Ryan McCormick sang and played guitar, keyboard, saxophone, percussion, and a cymbal.
Recorded and produced by Ryan McCormick and Pietro Sammarco in various locations, 2005-2006.
Mixed by Pietro Sammarco at Pippo Sound, Vancouver BC.
Mastered by Stuart McKillop.