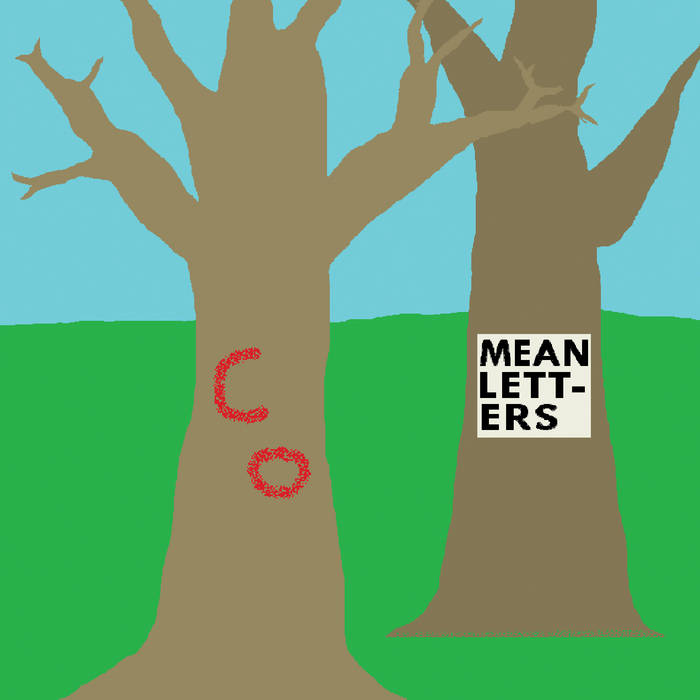 You ordered a veggie burger from a fast food restaurant.
You crossed international borders.
Everything that you trust was imported.
You’ve always known/thought you’re so important.
Coffee ordered with three sugars inside.
You asked for ashes in your fries.
Since you’re going to die someday,
there’s no need to floss or take multi-vitamins.

You chased the cop car until there was nothing else to do
but get your own cop car. If you can’t beat 'em, join 'em.
They say two stones are better than one bird anyway.
Late modern commuter polluters…
Since there’s no center, we'll drive all day.
Freedom reigns. And national flags…