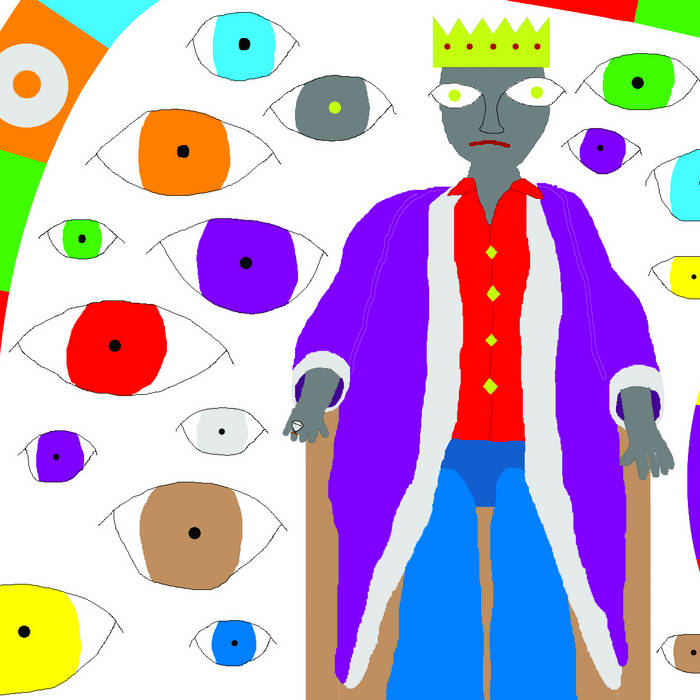 Is that you what you meant when you said
what I said will not matter when we’re dead?

When you were trying, you couldn’t stop losing,
but now that you’re winning, you’re not even trying.
And when we were fighting, I wished I was winning,
but now that I’ve won everything, I just wish I could fight again.

Those kids were all just measuring sticks. We’ve got pals and we’ve got kicks.
I will be there when you wake, learning from you every day.
I will keep an eye on you. You’ll take good care of me too.
I’m still singing all your songs, even though you have moved on.

In five years I will be you and there’ll be someone else who does just what I
do and I will look at them like you look at me now and thus we’ll prove: