from Sincerity / Sarcasm by Collapsing Opposites 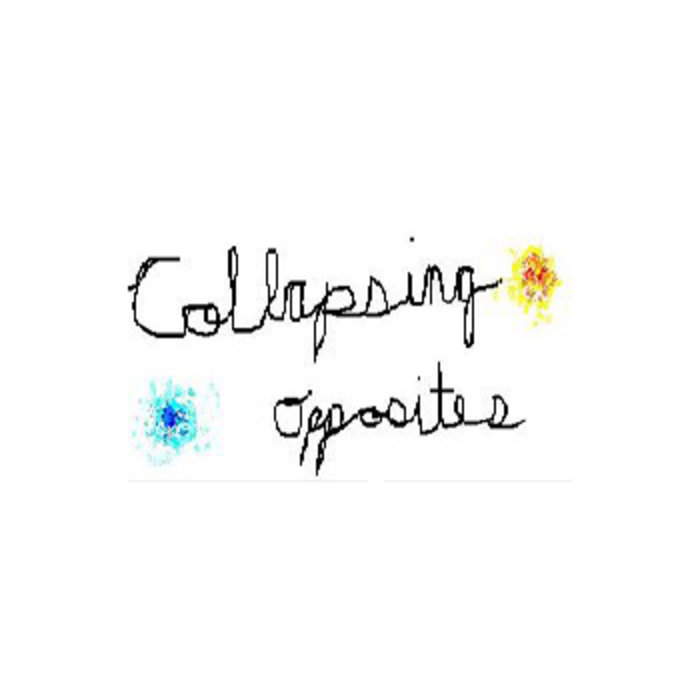 You might be selling high energy cereal with a picture of a runner on the cover.
But that does not mean that if I buy it I will get much better.

You might be glowing from your new religion that you found at the convention in Seattle.
Now you’ve done converted all the chief executives and the chairs of the committees that matter.

You might be bragging about your Filipino bride that you ordered on the internet.
You’re gonna have a baby, but if you’re both happy, that’s fine with me, I guess.

But you don’t need a pep talk from a motivational speaker.
Just because he won a gold medal, that doesn’t make him a hero.