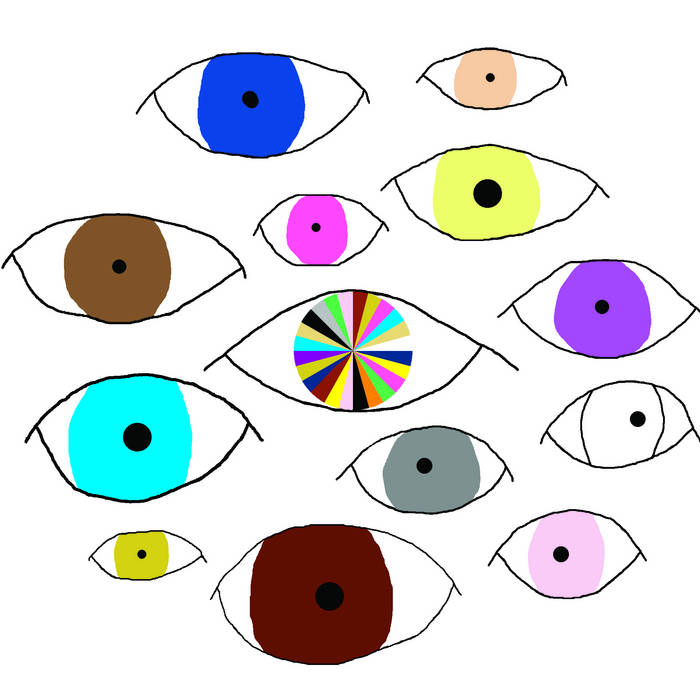 If you go out in the world today, you’ll be in for a big surprise:
all the colors you thought you saw, they look the same as your eyes.
On and on, we’re marching on with full respect for time.
On and on, our light shines on. We’ll follow the light we shine.

from Inside Chance, released February 23, 2007
Written by Collapsing Opposites.
Ryan McCormick sang, walked, and played guitar, keyboard, percussion, electronics, book and door.
Recorded and produced by Ryan McCormick and Pietro Sammarco in various locations, 2005-2006. The door opening was recorded at the Department of Safety in Anacortes WA.
Mixed by Pietro Sammarco at Pippo Sound, Vancouver BC.
Mastered by Stuart McKillop.