from In Time by Collapsing Opposites 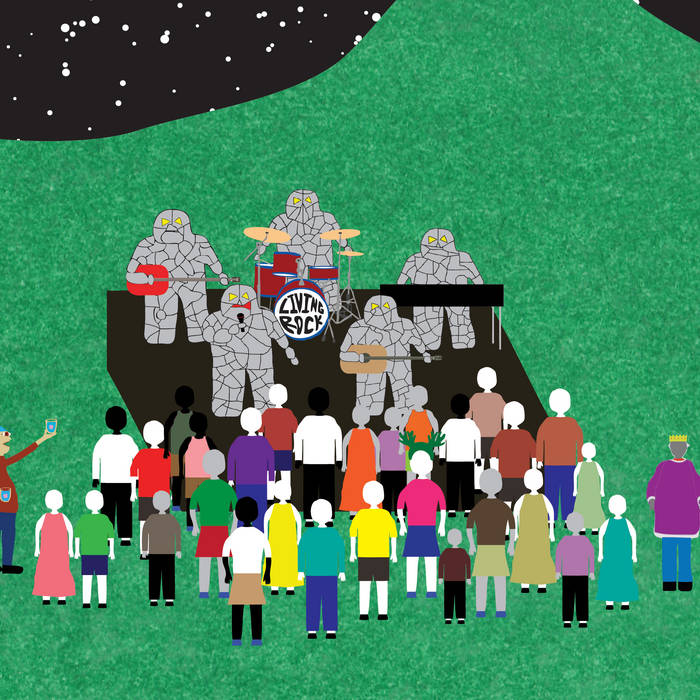 This is gonna be the perfect show.
Everyone we know is gonna show up.
Every single member of every single band
That we’ve ever played with is gonna come
and they’ll buy a CD.
This is our new CD release.

I know a man who’s made of rocks.
You’ll know him by the way he talks.
He’ll shake you by the brain as he takes you by the hand.
All that will remain is a pile of sand,
but then you’ll know.
I doubt they’ll play another show.