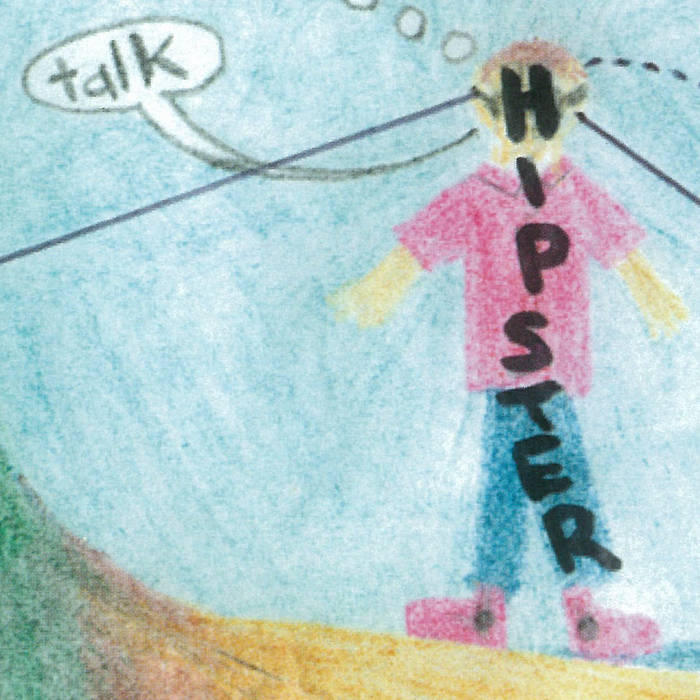 There is a mirror stage.
In you, I see all the little parts of me that I rate.
Reading Jacques Lacan in a car in a parking lot in
Anacortes, Washington, right outside of the church.
Sometimes you only see the parts that you’d like to purge.

There is a super-ego.
You tell me all the things I like to do are illegal.
Such a nice haircut, clean shaved face, you’ve got the
glasses too, oh my, and the shoes! What did you
do? Did you go to the university of indie rock?
You forgot about all that other stuff.

This is not a reference to
‘We Dance’ by Pavement.
If you thought that, pat yourself on the back
for being so significant.
But that’s not what we’re saying now.
These are different times now.
When I wrote that other song,
I hadn’t discovered The Fall yet.