Look to the Sea 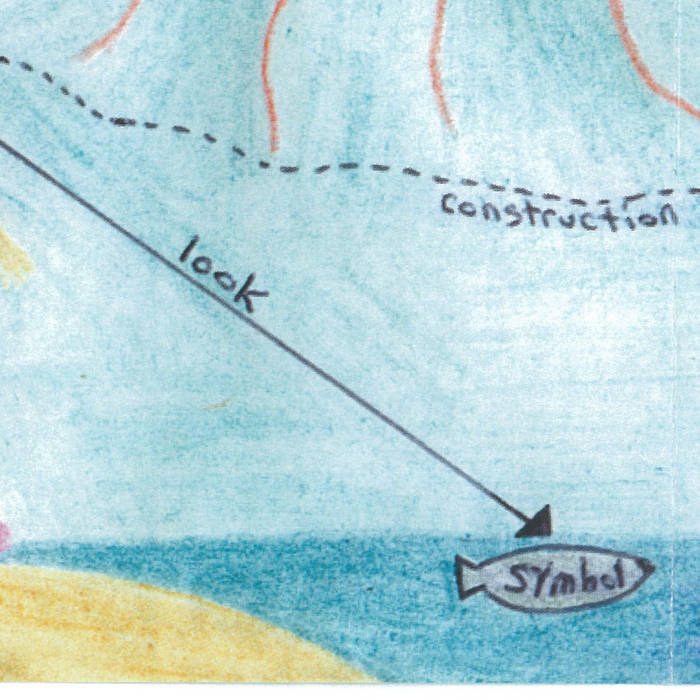 When I look to the sea, my eyes look and they see grey, blue, green and it’s shallow.
Then I turn to the deep and I sure do believe this means more than its shadow.

I know these symbols are real because I made them that way.
They take shape in my mind like the lines on a road.
And there are systems and signs that tell you how to go,
and that’s good, because we like to go out to the show sometimes.

When you look to the trees you see more than just weeds that were printed on paper.
Then we turn to the breeze; this is making me sneeze. Won’t you build us a shelter?

When I look to the scene I see everyone meaning to see what to think about.
And since there’s going to be judgement, please won’t you give us something just to talk about.

I’m going to throw up some flags. I hope that you
catch them and tell all your friends.
This is marketing these mean letters.
I hope you reply.

And I know this song it sounds a bit grungy,
and I bet that's probably not what you thought that it ought to be.
But that's okay, because we're looking back to the nineties.