from Real Moving by Collapsing Opposites 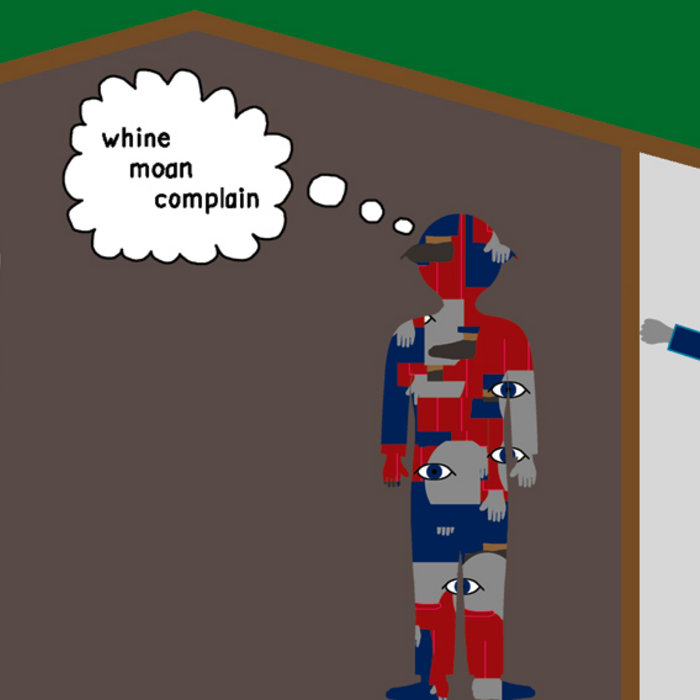 Once, we were friends, but we cannot go back again to that place to save your face – there’s wrinkles hanging out all over the place, okay?

When we were young, we frolicked in the summer sun and we did just whatever comes without much thought for anyone, but then we went out into the world – we learned there’s more than rainbow swirls. We sat down just to catch us up, but you did not want to hear about stuff.

Once, we were the same, but we cannot go back again 'cuz we grow and we change, but some of us just rearrange ourselves/the same old shit.

You did it once, you did it twice and you did it again. You took the same pieces and then you combined to build the same monsters every time.

Well, you said some mean things – I don’t know why – I told all my friends I’m done with that guy. Rest assured, you feel the same way about me – it’s better this way. ‘Cuz seasons change and leaves will fall. All I know is this love has all gone. Once, we were friends, but we cannot go back again, because

we know where we were made
and it wasn’t in the darkest cave.
I knew you then and you know me now –
we know that we can’t be pals.
I’ve seen your worst and at my best,
you and I cannot be friends.
Another day is another case and
a friend will cause our mind to change.

from Real Moving, released October 8, 2011
Written by Collapsing Opposites.
Recorded and mixed by Enzio.
Mastered by Tom.
Recorded at the Verster household in Vancouver, Canada in 2011.
Singing by Ryan.
Guitar by Aaron.
Keyboard by Enzio.
Drums by Marty.
Bass by Cody.