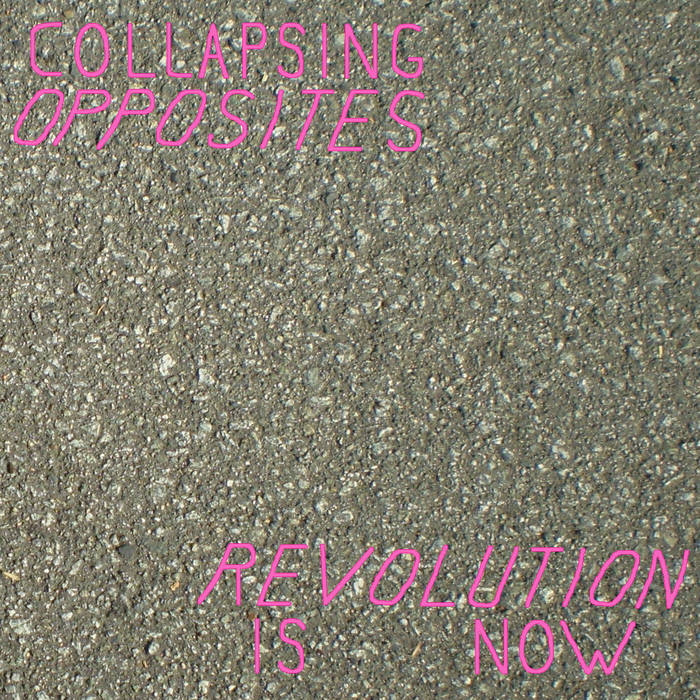 Population ecologists: you had your chance, now it’s somebody else’s turn. “You’ve got to pay your dues,” said the maple tree to that little fern, “because you’re just a little guy, and trees are falling in the forest.” It sounds like a different type’s gonna take their place, like a concrete jungle. When a spiral levels up it’s somewhere else but it looks basically the same. Okay!

“All of these trees just wouldn’t be here if it wasn’t for me planting my seeds. I thought I was doing something good for my city by making it green and making it clean. I bought this pack of seeds at the dollar store. They were on sale for just a million point four. I don’t know where they’re from or where they’re meant to go. All I really know is the ugliness must go. Oh no! Oh no! I bought the wrong kind! Now all humankind will be turning grey. Grey little shrubs and grey little bugs recording your voice and taking your mug shot.”

You cannot capture a wave in a bottle. An embalmed body can never be sustained, because you’re just another corpse. And, a rolling stone gathers no moss, and the ones that sit still suffer an even worse fate, like you’re turning into dust. And, water is always moving: when it’s still, it gets covered by marshy moss and weeds and shit and horrible things and the world’s losing all its wetlands! No one ever sits still even for a second, or even just a minute. How about just another moment? Just long enough for a cup of coffee, or how about maybe just a snack? I’ll make you dinner sometime, or even just a cup of tea. Why don’t you drop by and see me sometime, or even think about me? No one ever comes by anymore! No one drops by uninvited anymore! No one has any time anymore! No one ever hugs anymore! No one ever loves anymore in these forest spirals. In these forced spirals… In these forest spirals… In these forced spirals…